Story of the Rohingya

Who are the Rohingya Muslims?

The Rohingya Muslims have been resident in Myanmar in the Rakhine State in the majority Buddhist Burma, since the 8th century. In fact, until 1961 the Myanmar authorities aired Rohingya language radio programmes, which spanned between 1948-1958. During the British rule of Myanmar between 1824 and 1948, Myanmar was a province of India. Migration of labourers between Myanmar and other South Asian countries such as Bangladesh, seen as an internal arrangement, was however disliked by the majority native Myanmar population. The Burmese Buddhist authorities continued to vehemently disapprove of any migration during the British rule even after the independence of Burma in 1948. They regarded the migration of labourers as illegal and disparagingly described the Rohingya as Bengali, belonging to Bangladesh in a bid to absolve themselves of any responsibility towards them.

The Rohingya – world’s most persecuted minority

In 1982, a discriminatory Citizenship Law officially prevented Rohingya Muslims from obtaining citizenship, thus stripping them of citizenship rights and effectively rendering them stateless. Ever since, the Rohingya have been subjected to military crackdowns, widespread brutality, rape, murder, children burnt alive, homes and villages raised to the ground, livelihood destroyed – in short, a scorch earth policy to eliminate the existence of the entire population.

But the persecution of the Rohingya did not start with the 1982 Citizenship Law, rather they have been persecuted since the 1970s with more than 300,000 forced to flee to neighbouring Bangladesh in 1978. Large-scale massacres have taken place ever since, most notably in 1991, 2012, 2016 and 2017, all of which are tantamount to genocide and crimes against humanity. The Rohingya Muslims are today the world’s most persecuted minority, facing systematic persecution since Myanmar’s independence in the late 1940s.

Myanmar’s government and its leader, Nobel Peace Prize recipient Aung San Suu Kyi, have been condemned by world leaders for the persecution of the innocent, especially Suu Kyi for not publicly condemning her military’s role.

“You watched the situation that Myanmar and Muslims are in. You saw how villages have been burnt… Humanity remained silent to the massacre in Myanmar”. 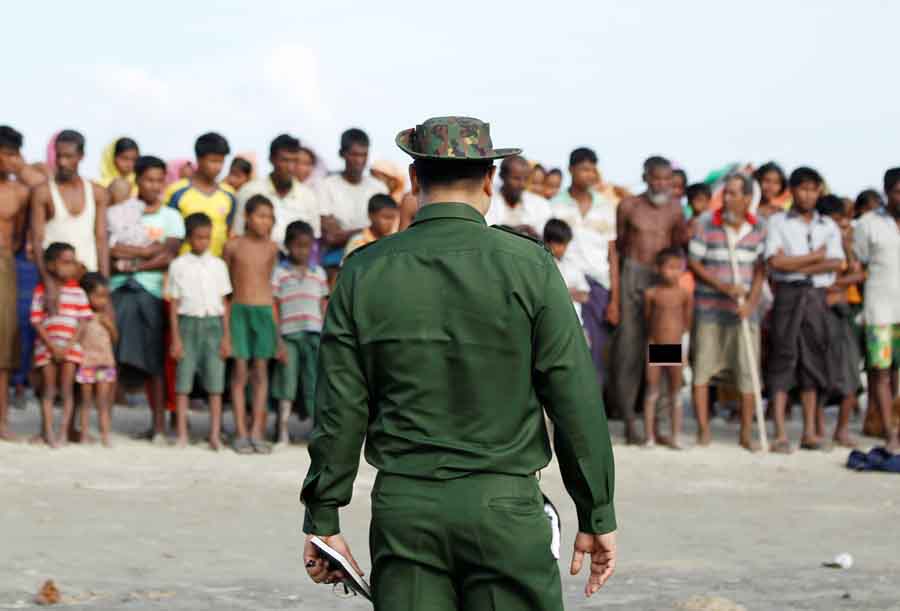 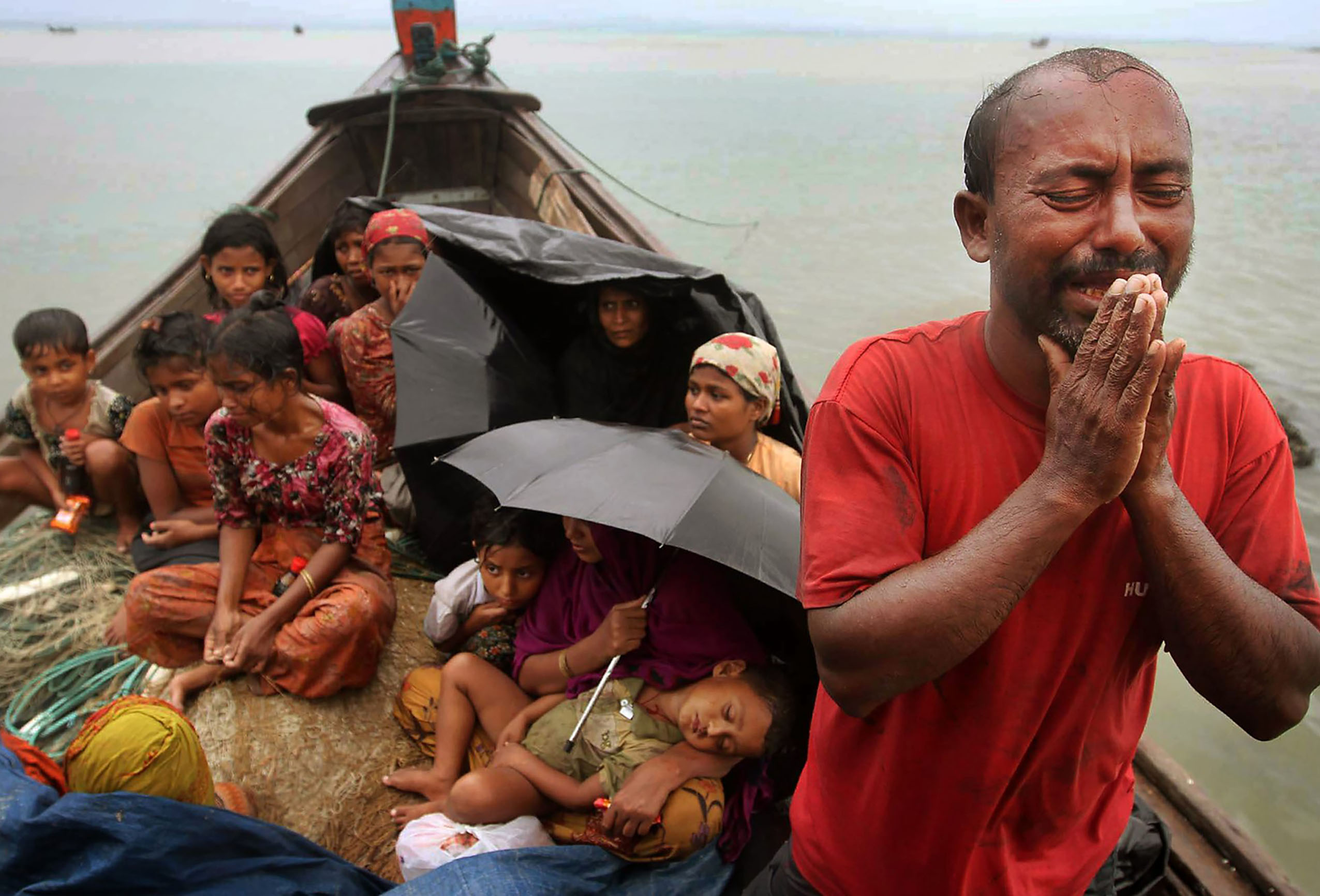 Rohingya Muslims live under a strict travel ban and a climate of fear. Anyone in breach of the travel ban face 2-year jail sentence with hard labour 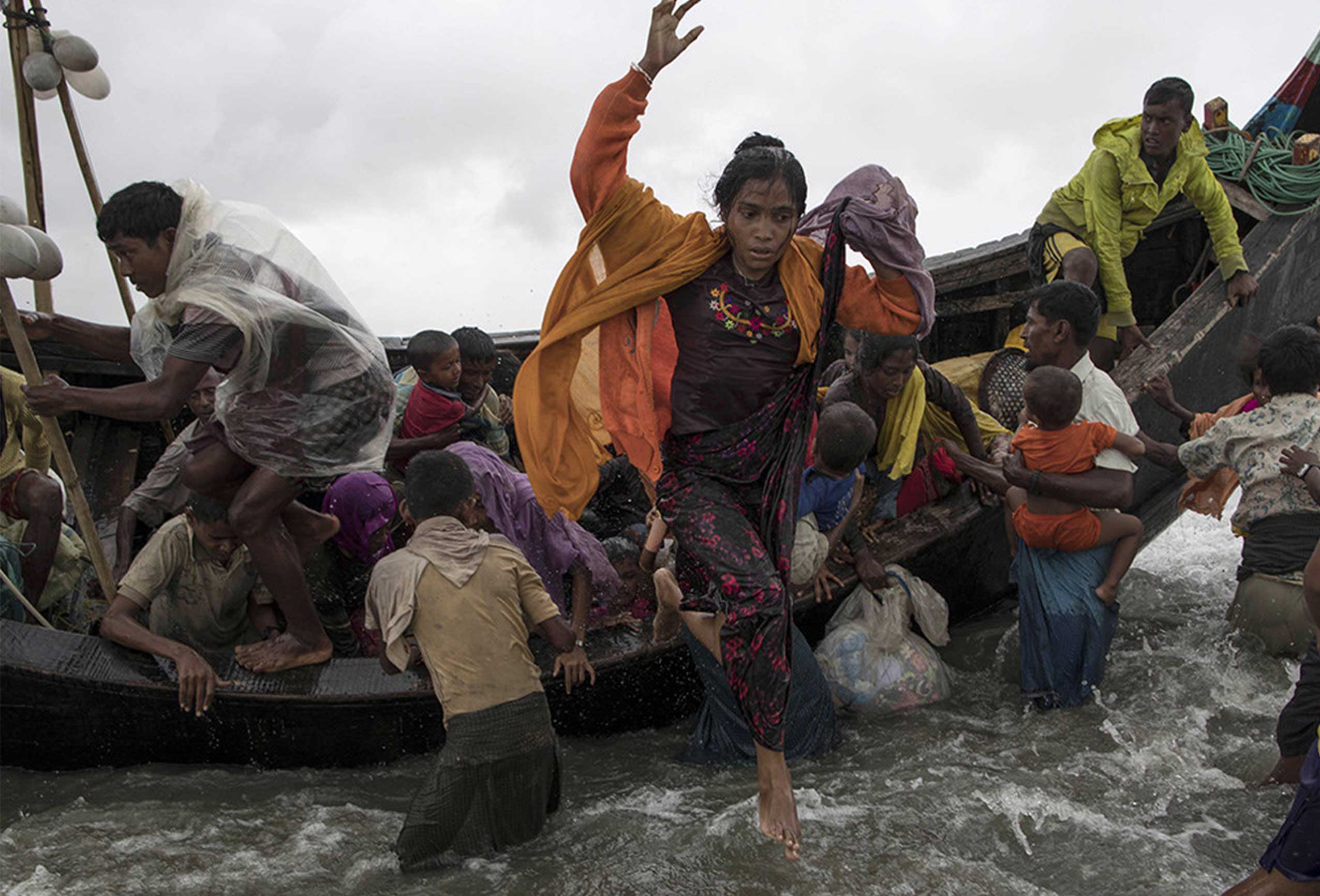 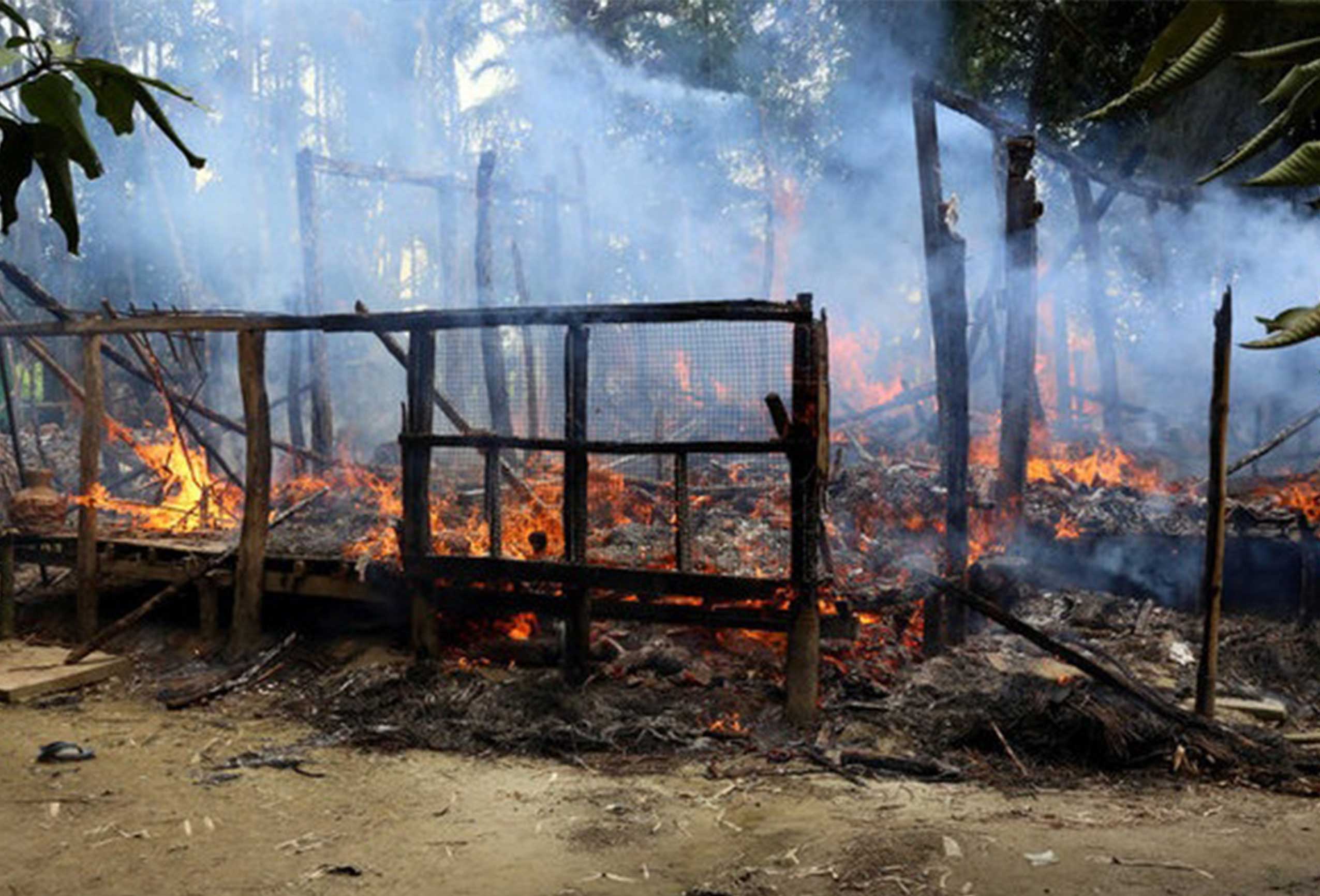 Some 6700 Rohingya killed in military operation. 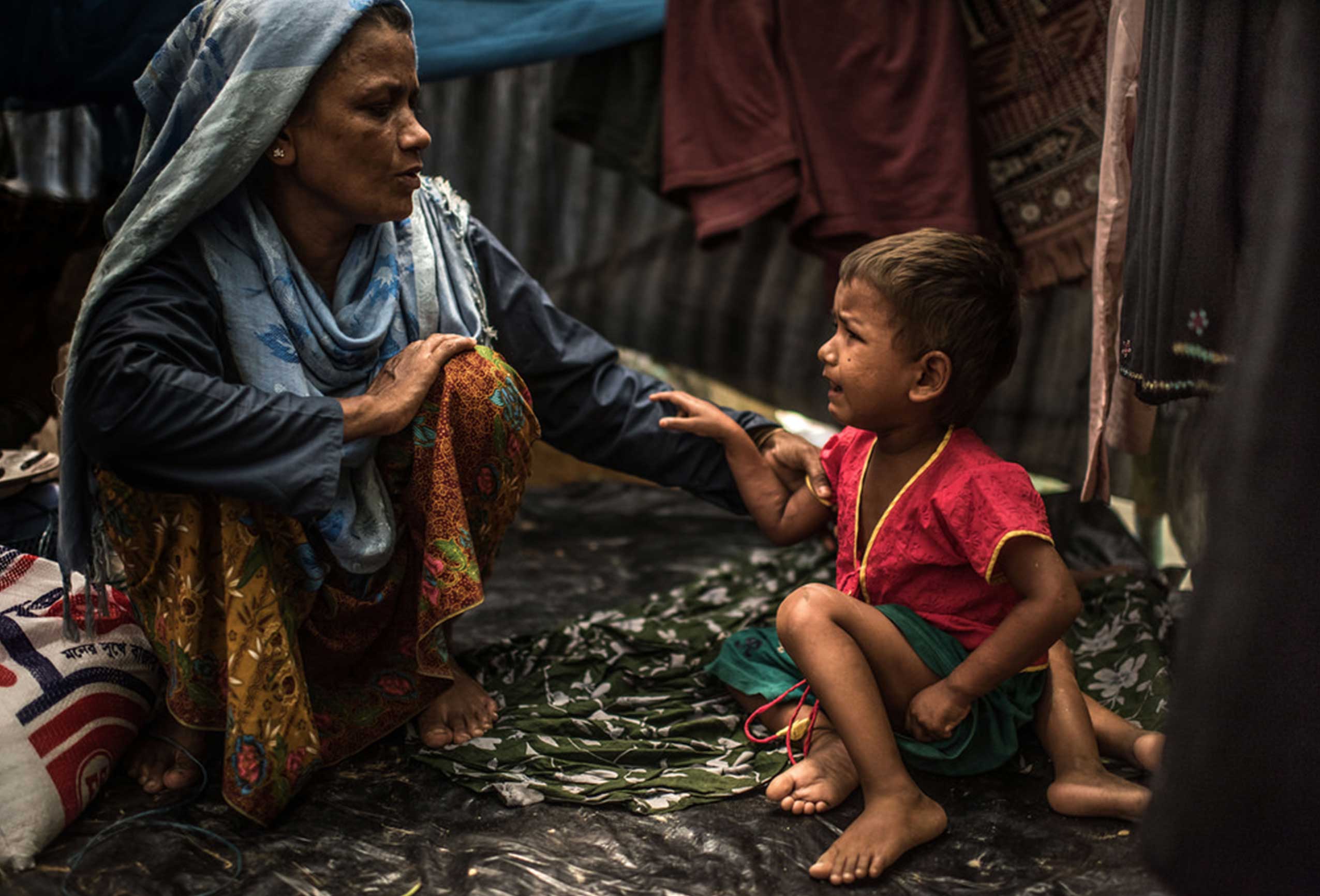